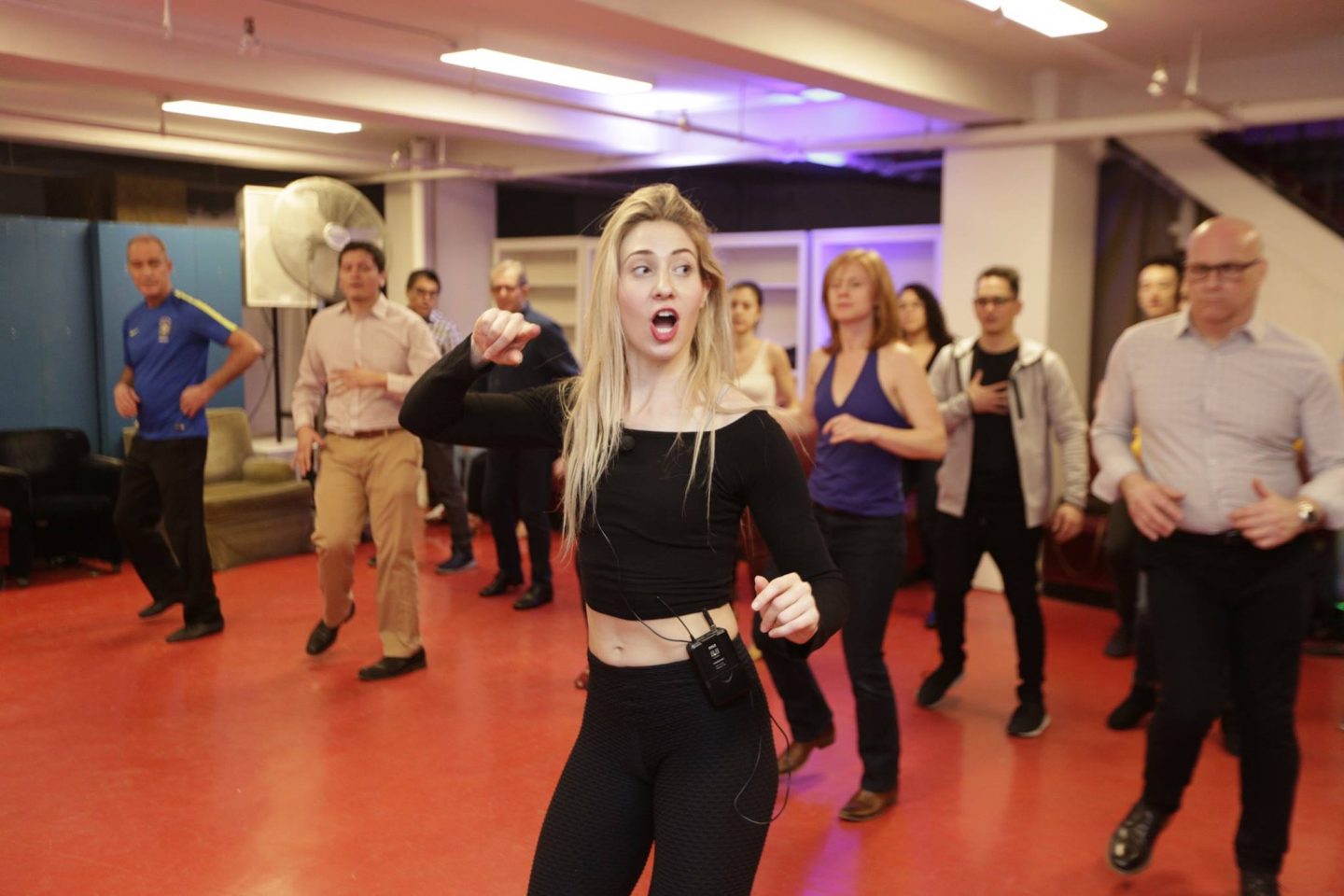 Join me for weekly Salsa classes focusing on Ladies Styling and Body Movement. 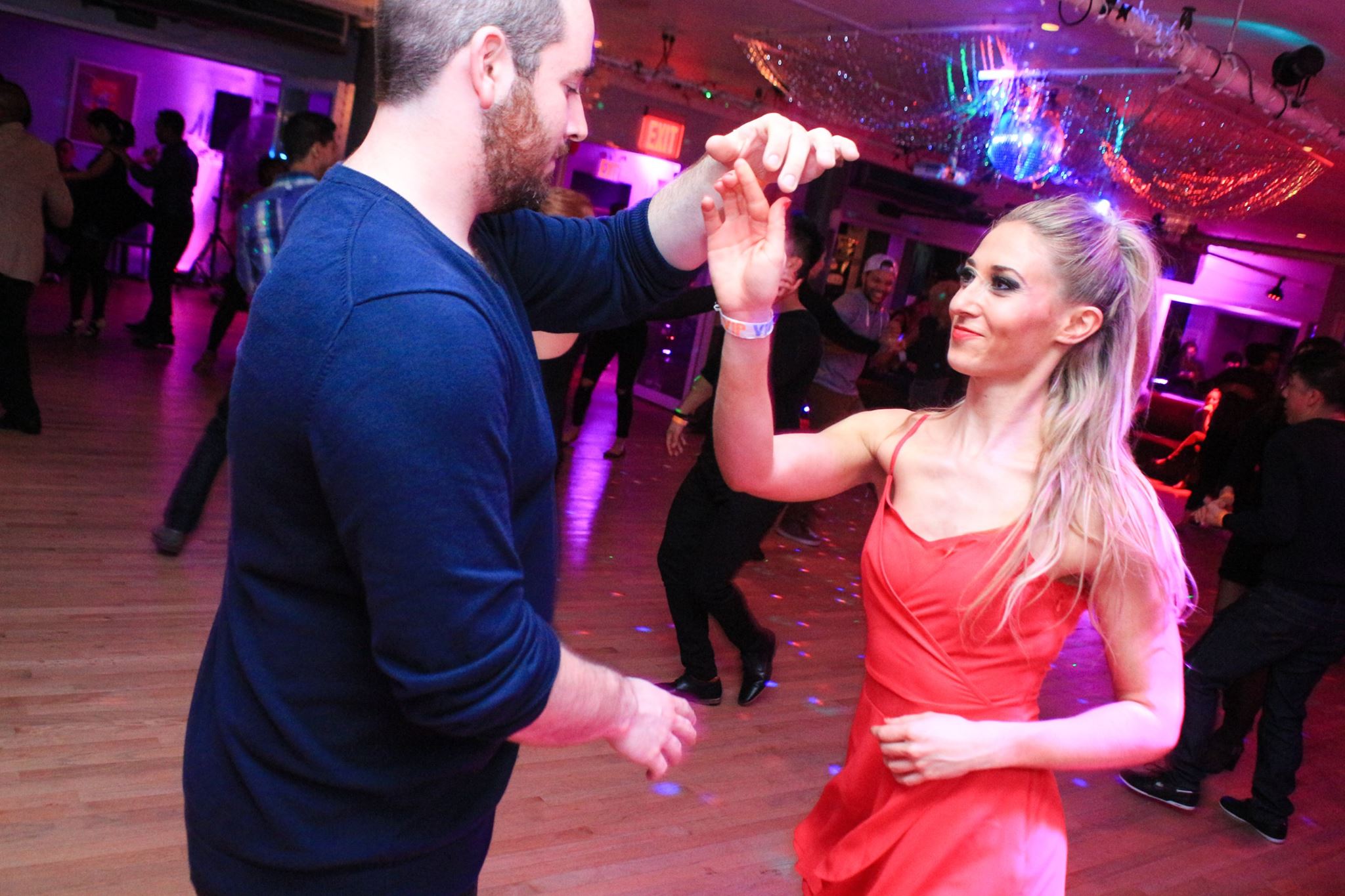 I specialize in Salsa and Bachata styles, and building body awareness + confidence through movement.

Via Zoom or in-person, on your schedule 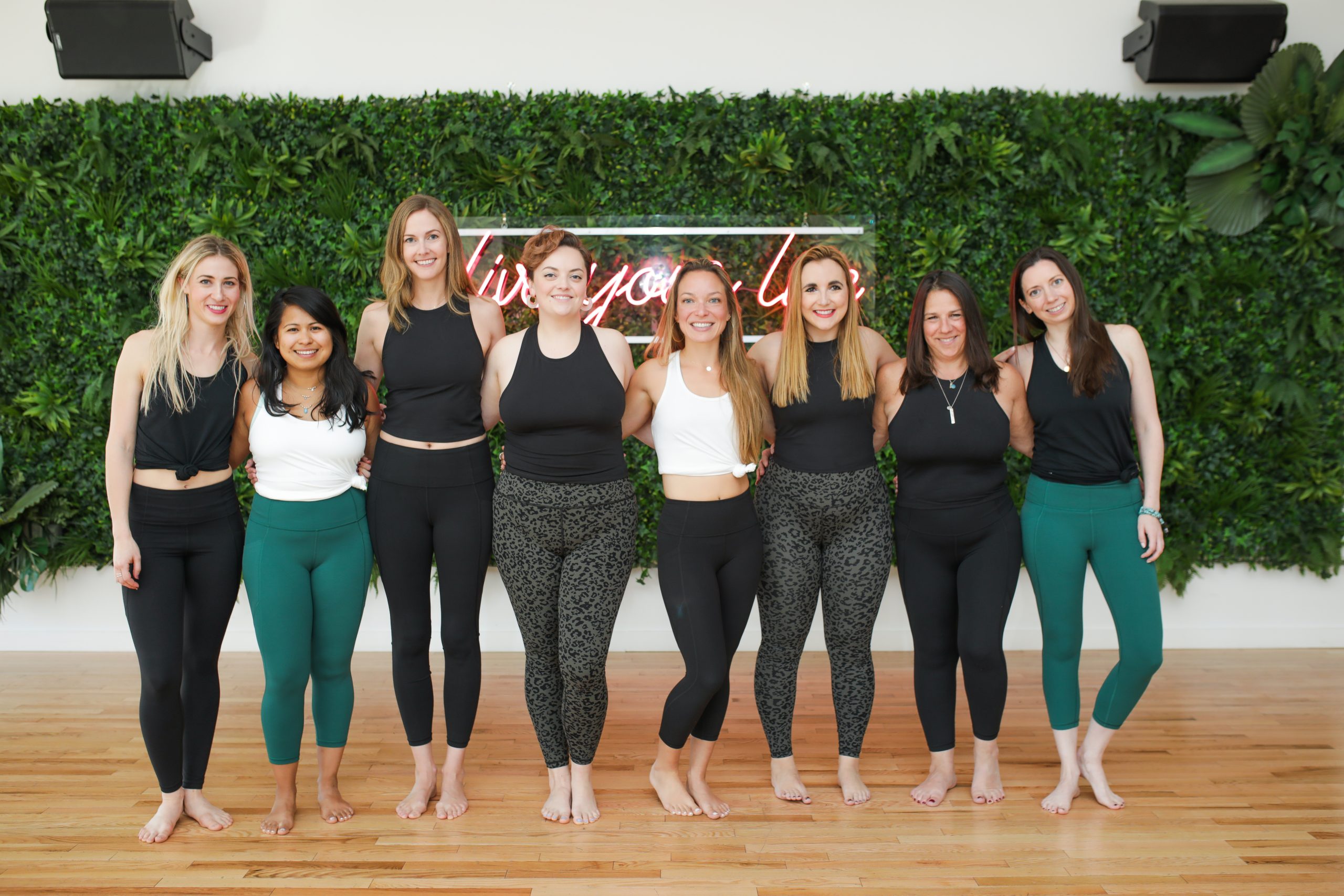 My signature method combines somatic and cerebral exercises to hep you reconnect to what your heart truly desires and start taking action in your personal + professional life. 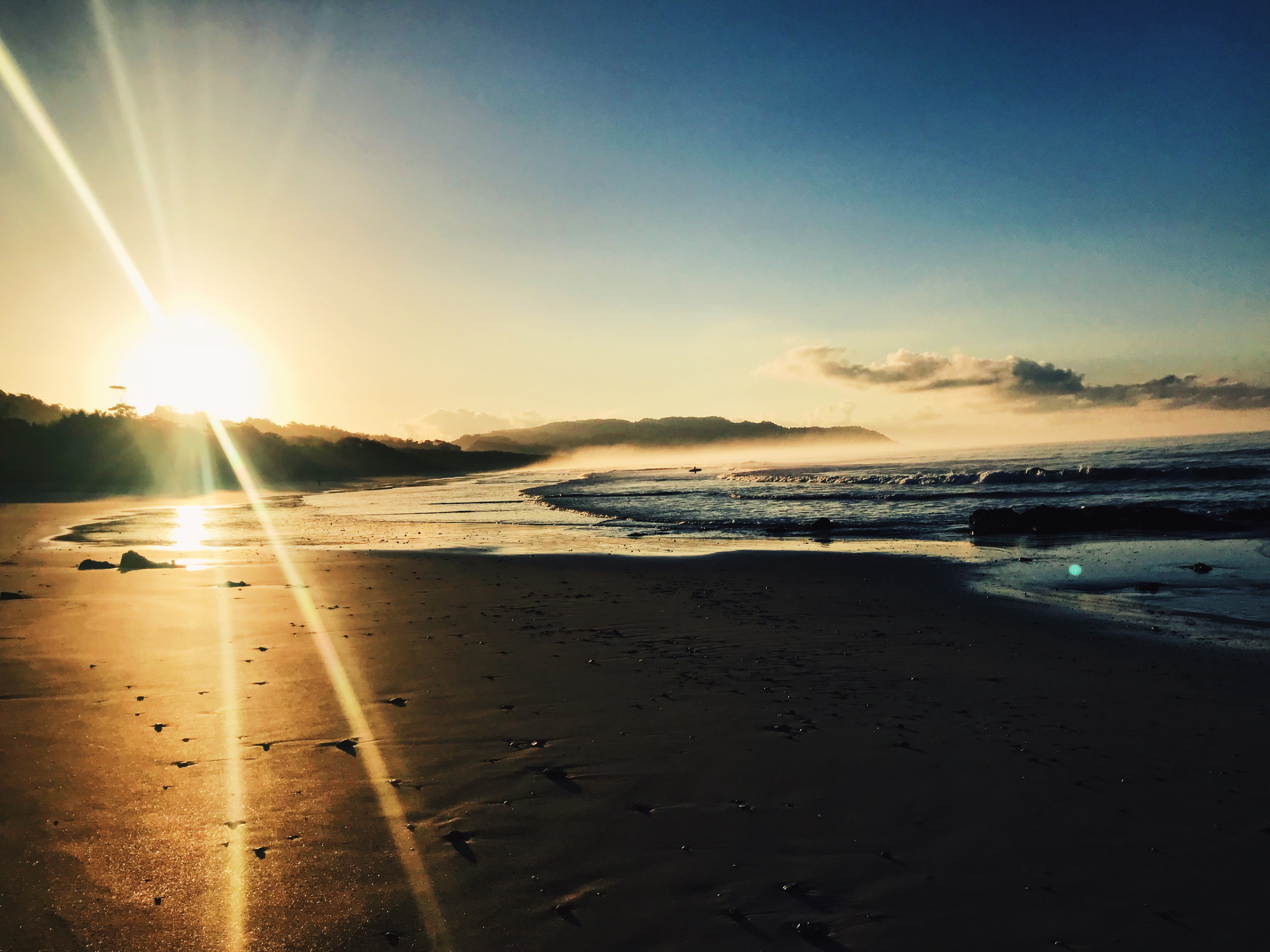 Get ready to connect more deeply with yourself and your partner during this intimate movement experience. 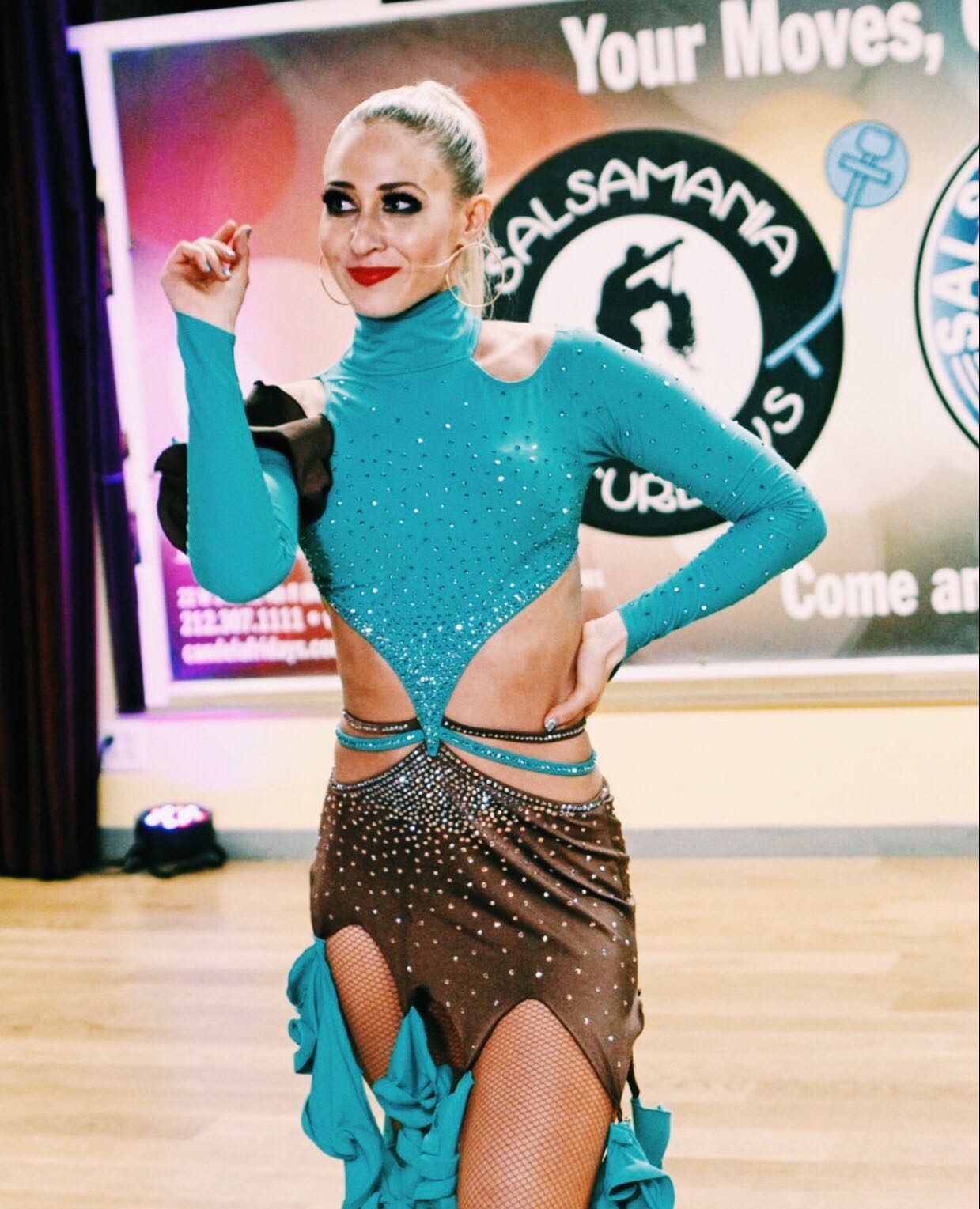 I fell in love with Salsa while studying abroad in Guatemala as a sophomore at Brown University. I began formally training at 24 years old (which is considered super late for a dancer!) and debuted and won my first professional dance competition just five years later. Since then, I have performed at iconic New York City venues including the Dream Hotel, Public Arts, and Stonewall Inn. Most recently, I starred in JC Suavé’s It is True music video and placed 6th at the World Salsa Summit.

I truly believe anyone can learn to dance and that dance is one of the most powerful forms of personal development – dancing has taught me how to be comfortable in my own skin, connect with others, and communicate without words. I love sharing its magic with others as an instructor and performer.